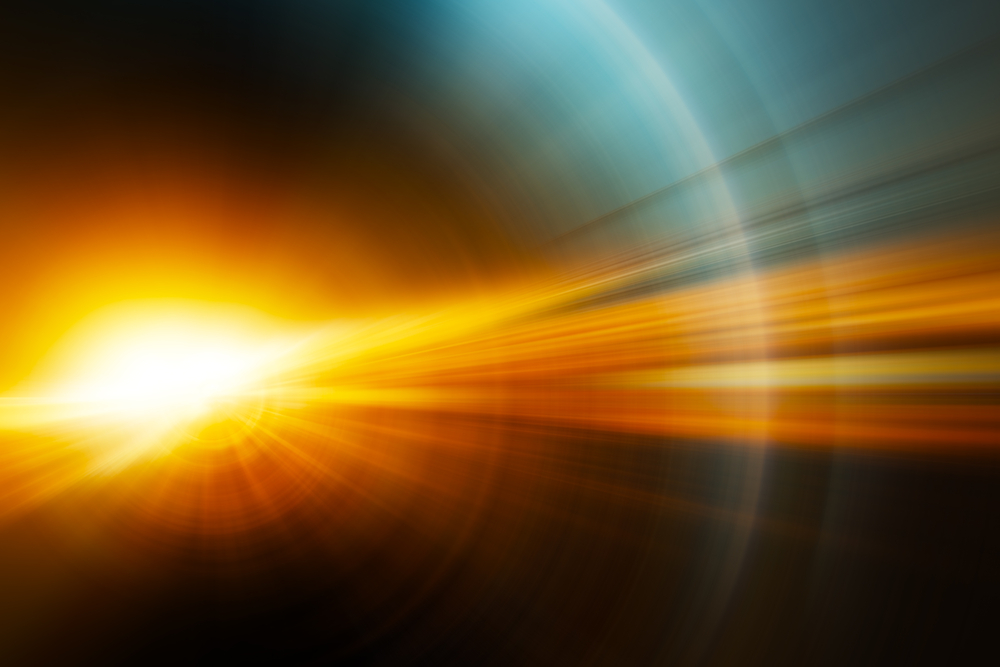 This blog post could also be called ‘Finding what resonates’. That is, finding a message that resonates with you AND your audience so that you are filled with inspiration to write, to share, to do whatever it takes to get your business off the ground.

On a recent coaching call with a client he found that exact spot that resonated both with what he wanted to share, and what was an obvious ‘yes’ for his audience.

My client is someone who wants to share the 3 Principles understanding with actors and performers. He was clear on his audience but not on his message – so it was important to flesh out what his audience were actually looking for (rather than what he thought they might be looking for) and also his own flavour of that particular subject.

In the discussion, the book ‘Making Friends with Anxiety’ came up, a great book title that had a similar feel to what he realised he wanted to convey – that when it comes to performance anxiety, every emotion is valid, and that insecurity/ self consciousness is to be welcomed and valued. We are OK no matter what.

It was wonderful to witness because as we were playing around with marketing ideas and hit on something that sparked fresh inspiration, it hit him that what we were talking about was more than just how he was going to promote his work, but in fact, the way he wanted to teach it – ie he had found a point where both the marketing and the content of his work could be seamless and complimentary.

As I mentioned in my previous blog, the juxtaposition of a familiar emotion described in an unfamiliar way in the title ‘Making Friends with Anxiety’ is curiosity inducing and thought provoking. It is a fresh take on something that people are ALREADY LOOKING FOR ANSWERS FOR. It’s something people are already thinking about, a lot, and would dearly like to resolve. So that gets a big tick in terms of audience relevance and appeal.

And my client was personally so inspired by this particular message because IT WAS IN TUNE WITH THE WAY HE WANTED TO SHARE AND TEACH. It was focusing on something that he absolutely wanted to and felt inspired to share – that there is no need to go into battle with our emotions, we can embrace them all, and in fact gain power from them.

At this point, the creative ideas he had in terms of sharing and teaching just flowed freely and he was off. And that’s the kind of creative energy that propels new businesses off of the ground.

So do you have a problem you could help resolve, in an alternative way to how it’s being promoted at the moment?

Are you ready to share your message with the world?

Get your free recording: 'Building a Conscious and Commercial Brand'

Thanks for subscribing! Please check your email for further instructions.

Something went wrong. Please check your entries and try again.